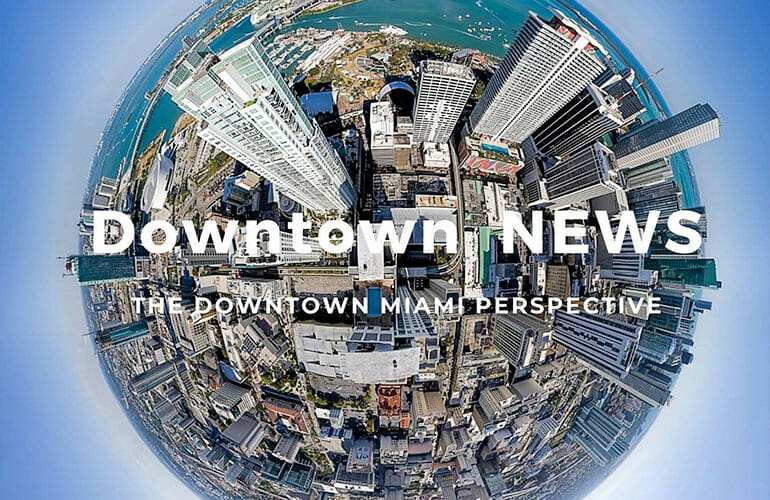 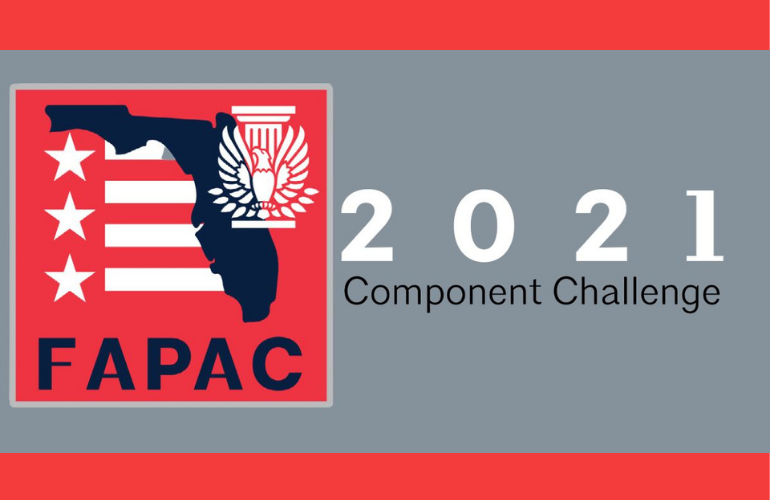 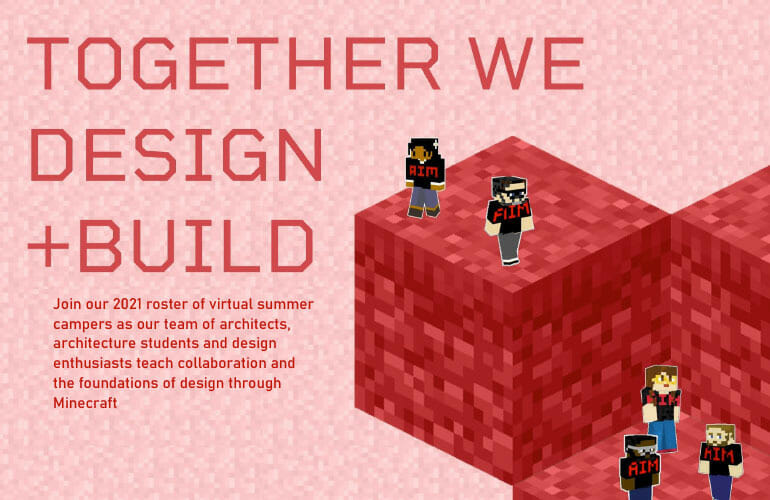 Learn about the benefits of being a sponsor, including a full year of “Allied Membership”. 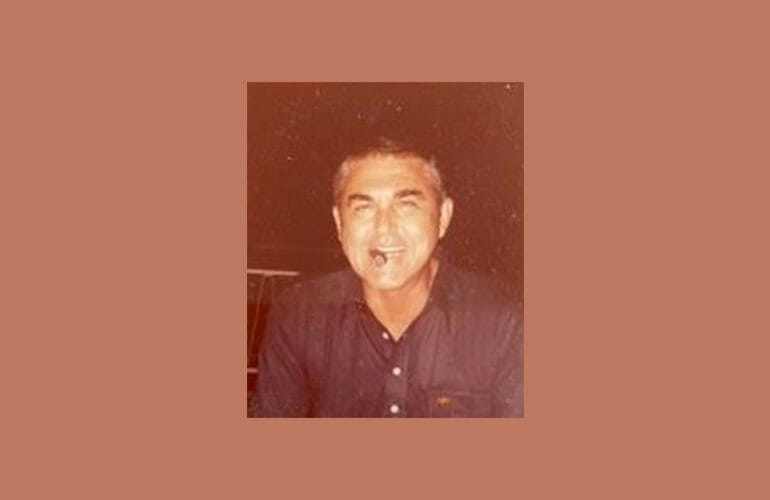 It is with great sadness that we share the passing of our dear friend and long-time member, Peter J. Spillis, AIA Emeritus.

Born in Miami to Greek immigrants and early Miami settlers, John and Melpo Spillis, he graduated Miami High (’50) and studied architecture at University of Florida (’54), followed by service in the U.S. Army, Counter Intelligence Corp, during the Korean conflict (’56). Upon completing his service, Pete joined the pioneering architectural firm of Pancoast, Ferendino, Skeels & Burnham.

In 1970, the firm became Ferendino Grafton Spillis Candela, and in 1977, Spillis Candela & Partners. The firm grew to be one of the largest and most significant architectural and engineering firms in the U.S., with offices throughout Florida and in Atlanta, Washington, D.C., New York City and Los Angeles. It later merged into AECOM. 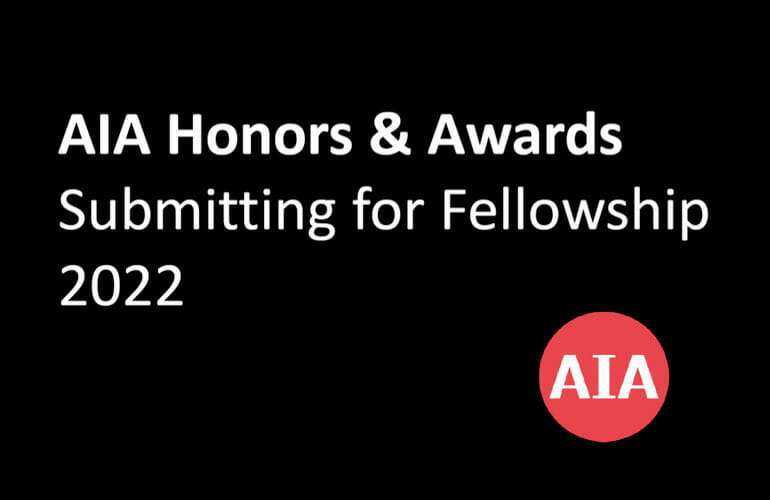 Fellowship is one of the highest honors the AIA can bestow upon a member. 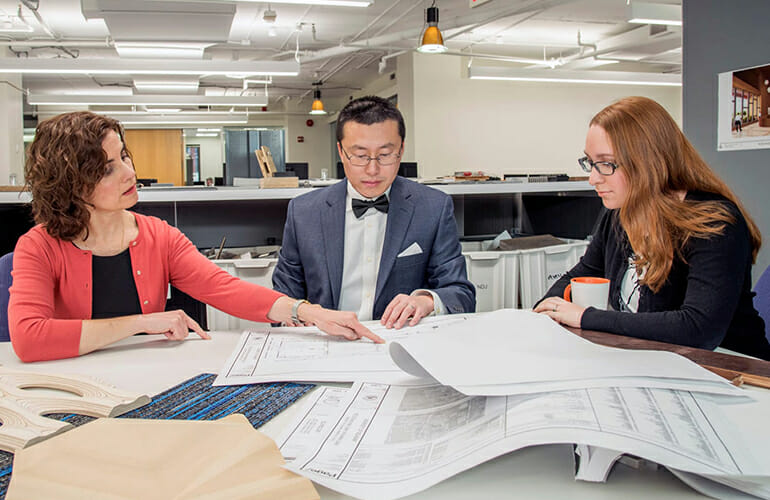 There is still time to renew your AIA membership. If you haven’t received an invoice, you can renew your AIA Florida membership through AIA National here. Renewal by Jan. 22 ensures your 2021 benefits, including being printed in the 2021 AIA Florida/Caribbean Firm and Membership Directory. 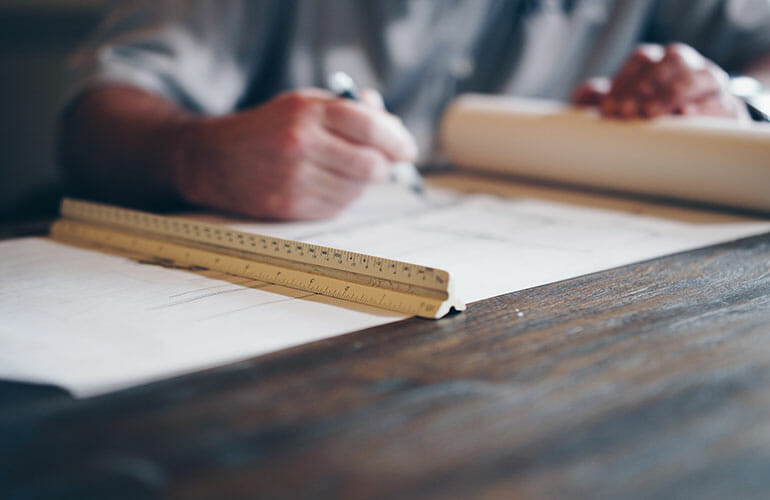 The value of architecture is evolving rapidly as more and more fields recognize the importance of the built environment in addressing social, economic, and environmental…

10 Resources to Help You Become an Architect

These resources will provide a framework to guide you through the path to licensure. 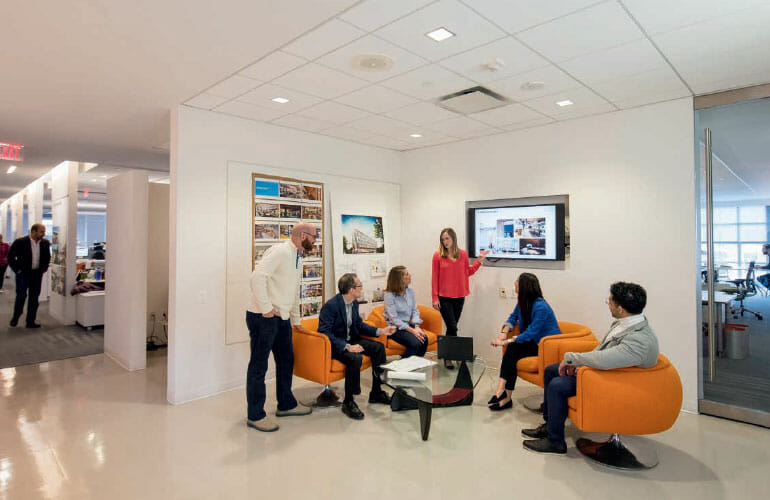 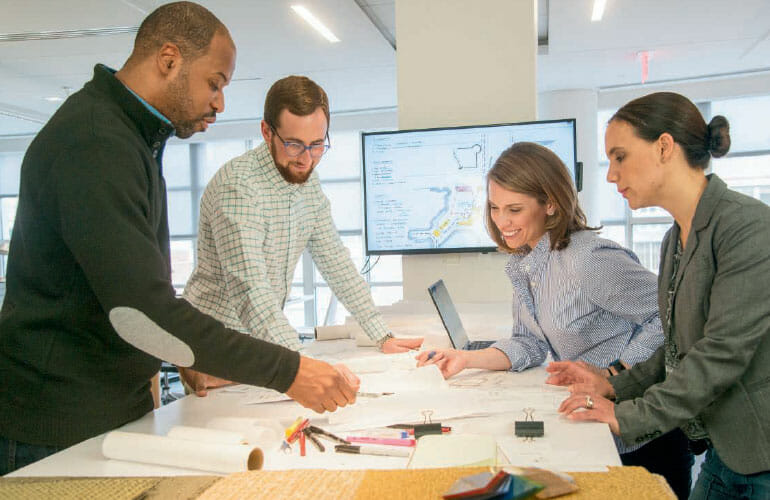 Why renew your membership?

For questions or to speak about hardship options, contact AIA Miami Chapter, Marilyn Lugo at marilyn@aiamiami.org. 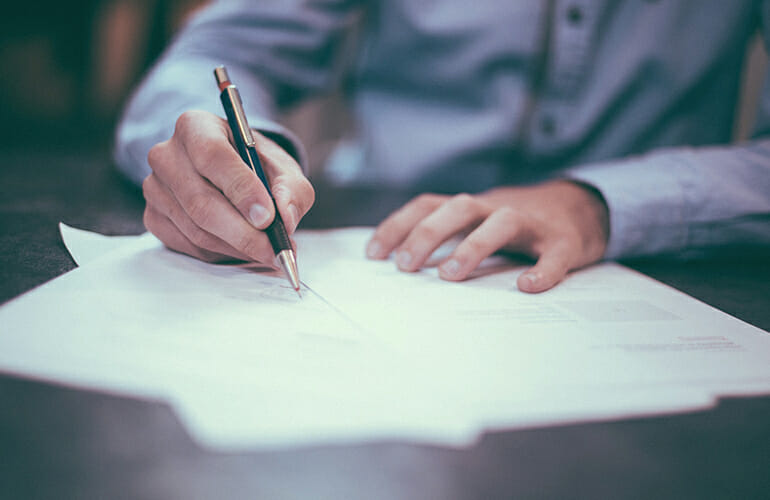 Renew as an Architect after the first or second year of becoming licensed and you will receive a special membership dues discount. Newly licensed architect… 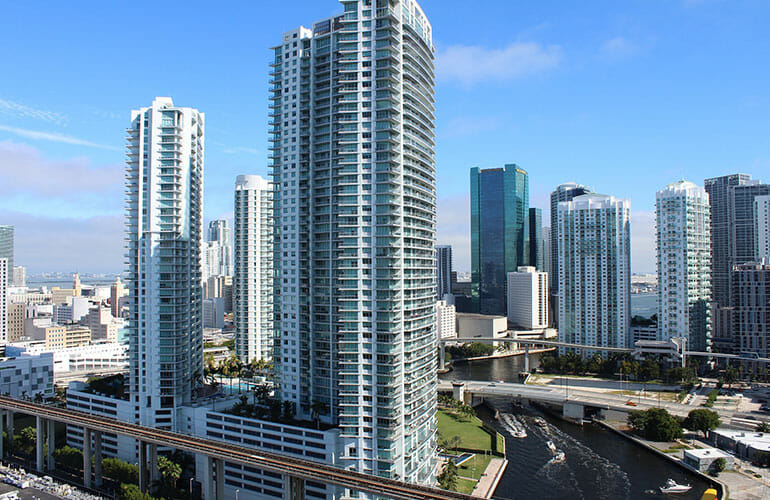 A Message from the Permitting and Inspection Center: Submit Digitally Signed and Sealed Plans

Permit applicants, are you ready to submit digitally signed and sealed plans?

Talk to your design professional today! For more information on digitally signing and sealing plans, please visit our website or call 786-315-2100. 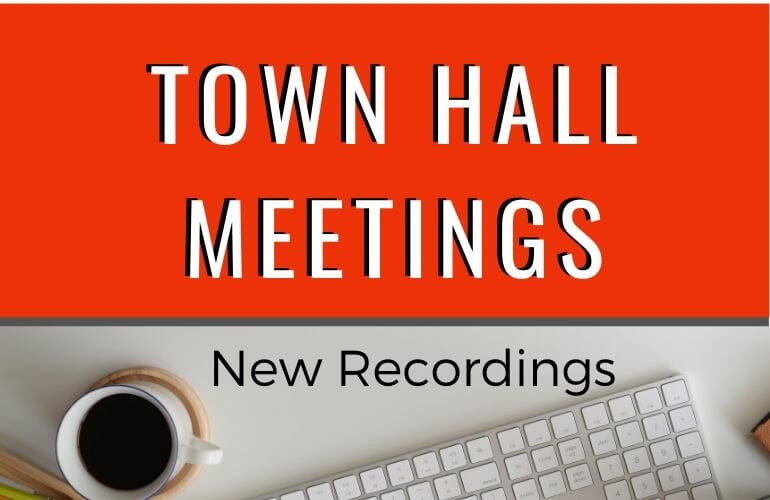 Not able to join us? View recordings of past meetings. 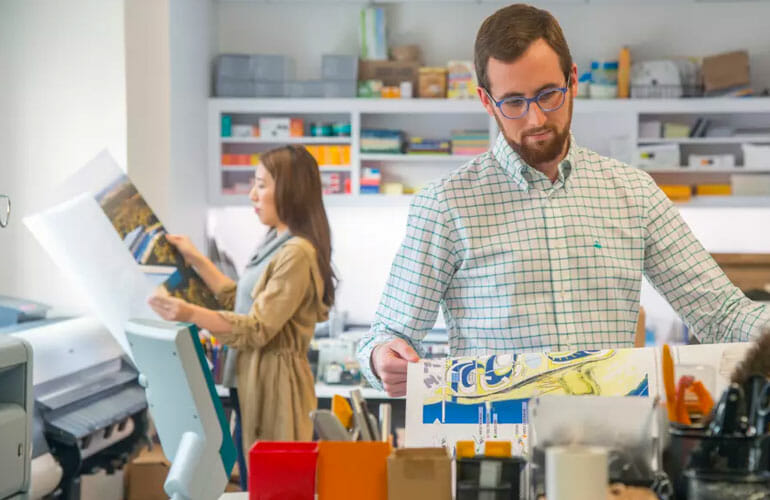 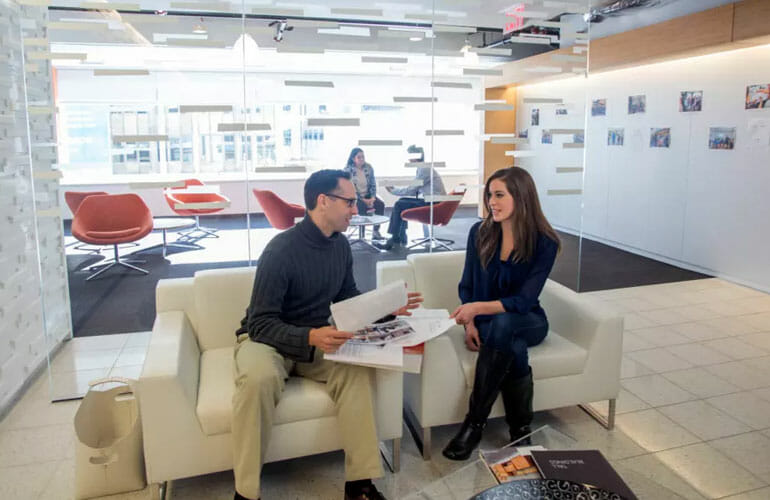 The time is NOW to discuss the crisis threatening

Join us for a conversation with experts about the

Join us for our monthly ARE study session trivia n

Member Monday: Today we are highlighting Jenifer B