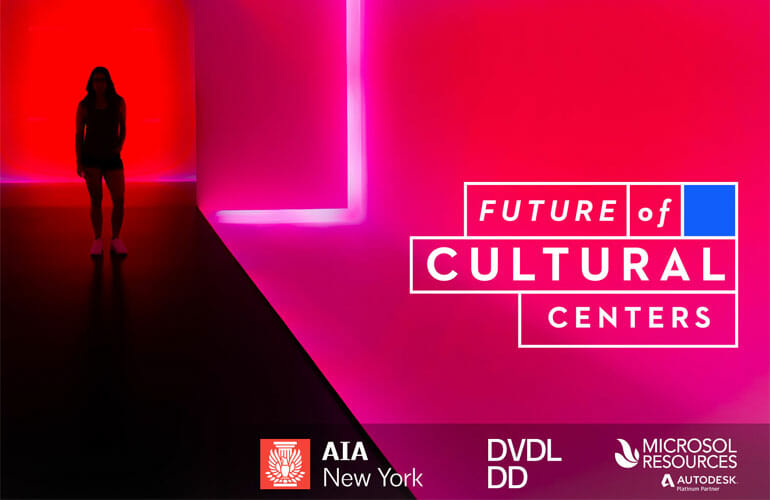 As the world rapidly changes around us, old frameworks for the development of cultural centers looks less and less relevant. During the Summer and Fall of 2020, AIA New York will look specifically at museums, questioning what would happen if we were to take this unprecedented time to explore new missions, visions, and (spatial) programs for existing and new museums. What will 21st-century museums be like? Join us for this Fall lineup of conversations as cultural forecaster and museum expert David van der Leer, Principal of DVDL DD, speaks with museum professionals from around the US and beyond.

Organized by the AIANY Cultural Facilities Committee and DVDL DD, and sponsored by Microsol Resources.

In this week’s installment, Van der Leer will be joined in conversation by young museum professionals from the US and beyond: Naiomy Guerrero, Independent Curator; Lisa Kennedy, Curator Team Leader, The Science Museum in London; Alice Power, Assistant Curator,V&A Museum, London