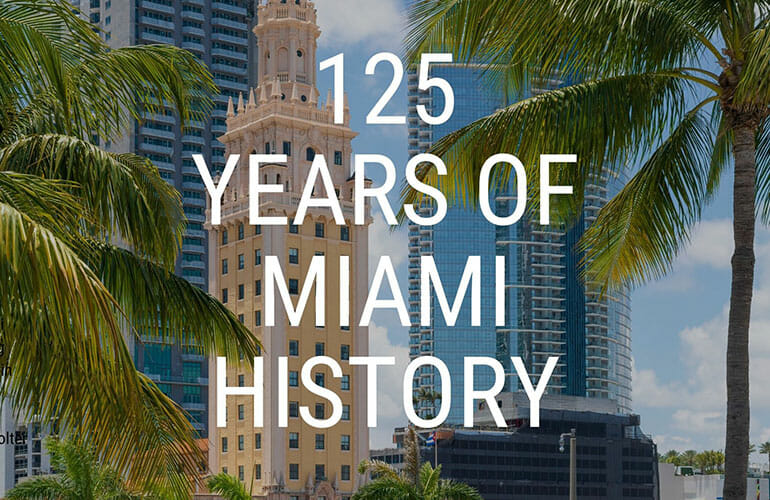 A commemorative Salon for the 125th anniversary of the City of Miami incorporation. Some of the topics to be covered: Julia Tuttle, the businesswoman, and women who made a difference; the evolution of Miami’s architecture, and the evolution of the judiciary; a comparative take on the population explosions between 1900 and the 1920’s, and between 2000 and the 2020s; the preservation of historic buildings through repurposing; and how cultural institutions have propelled economic development.

Because history is a prelude of the future, an exclusive reception to follow at the state of the art Waldorf Astoria Gallery.